I've written about my time in Hawaii a little ... the impact of the oil still bubbling up to the surface after decades submerged in Pearl Harbor. Today I find words difficult to come by.  This afternoon my daughter and I will do something for the first time ... be part of a flag ceremony and help retire the flags of the fallen.  I am sure the emotion and significance will quickly ursurp any desire for words.

Those who dedicate themselves to the freedom and goodwill of others are at the top of my list.  Whether lives are given in battle or in a sense "given" in dedication to a life of good ... I admire those who hold integrity and honor close at hand and reach out to the world around them.
at May 28, 2012 No comments: 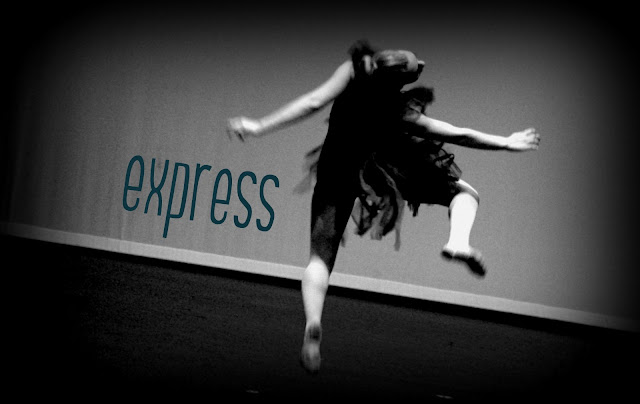 It was effortless (well, almost) when I was young. Less filtered. More bold. I love seeing this in my kids ... At least when it is in a positive light! It does my heart good to see a talent expressed, enjoyed, pursued. It challenges me!

Honestly, even "negative" expressions challenge me. I shouldn't be afraid of the authentic emotions around me or even within me. It's an opportunity in a way. It's a window into the inner world that may go unacknowledged if left alone. It may need some nurture, some guidance, some encouragement, some prayer, some action.

The beauty of expression is something deep and wonderful. I don't know if it's possible to know that fully in one's lifetime, but I have a feeling it is a treasure to be gained when one can find the freedom to wear one's heart upon his or her sleeve. I just hope the effort is rewarded by the people who mean the most when it is! 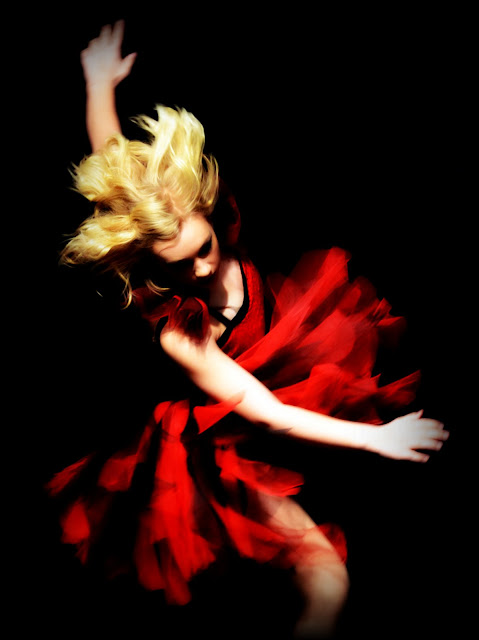 Isaiah 54:11-17 "Afflicted city, storm-battered, unpitied: I'm about to rebuild you with stones of turquoise, Lay your foundations with sapphires, construct your towers with rubies, Your gates with jewels, and all your walls with precious stones. All your children will have God for their teacher— what a mentor for your children! You'll be built solid, grounded in righteousness, far from any trouble—nothing to fear! far from terror—it won't even come close! If anyone attacks you, don't for a moment suppose that I sent them, And if any should attack, nothing will come of it. I create the blacksmith who fires up his forge and makes a weapon designed to kill. I also create the destroyer— but no weapon that can hurt you has ever been forged. Any accuser who takes you to court will be dismissed as a liar. This is what God's servants can expect. I'll see to it that everything works out for the best." God's Decree.

Symphonic Musings: Bartók and Banov and Giants and Walls

There is no photo to accompany thoughts (gasp!) ... But a great deal of musing (plenty of which I won't share simply for ease of thumb typing on my BlackBerry!).

This is the chain of words that comes to mind. There are awakenings in these words and also great resistance.

Last night I found myself in the delightful atmosphere of music (much thanks to a friend who appreciates the same) and found myself enamored with Bartók. I think one of my professors mentioned him as a favorite along with Debussy, and at the time I didn't easily distinguish between many composers, so it slipped far off my radar. Funny how after a quarter of a century it can come flooding back. Béla Bartók ... I even know his first name! As both a pianist and composer, it's no wonder my professor liked him (she was a pianist, violinist, and conductor and loved to conduct the more expressive pieces - and the piece tonight was certainly that).

Tonight at the symphony (well, it still feels like tonight!) I wanted to be invisibly in the midst of those musicians ... But not playing. I wanted to be lying on my back in a meadow, sensing breezes and butterflies and fragrant clover, staring at the sky or my own imaginations scrolling by, swallowed up by sound. A few times, I closed my eyes, but couldn't lose myself too far in a reverie because I didn't want anyone to think I was sleeping!

All this came on the heels of getting weepy as I passed by the pianos in the music store a couple of days ago.

Again, it makes me wonder if God is up to something. These little intersections of musical emotion are not new. I keep bumping up against these bits of abstract glimpses and feelings. Yet there is a great resistance within me.

I just remembered how Georgian Banov said he saw a sleeping giant within me. Ironic ... I think he is also Hungarian like my "new friend" Béla. His music also easily impassioned like breathing, just in a whole different genre ... Praise and worship.

So how does one go about gracefully wakening a sleeping giant? I don't think it's an embrace easily enjoyed.

I probably need to pull out my "I Project" again and continue capturing/remembering/accepting those significant moments. Even now as I am remembering, tears are coming as I recall the great parade of people who have been a voice into these things already. It's awfully humbling. And I think, "Who am I to resist?"

But it's not as much willful resistance as it is fear, I think. And fear started with doubt. Doubt started with trust ... Trust misplaced. All along, I could have trusted my heart.

Last night I was reminded of how G would kick me under the table if it appeared to him that I was enjoying a conversation too much. And I remember being at many a table with amazing ministers, men and women of God who were inspiring and deep thinkers and enjoyers of life, and the signal would come to disengage.

But I also wonder now if the motivation for that signal was insecurity or intimidation? I remember in 2004 before the grand unveiling and crumbling, G said he thought he might be ready to accept my gifts and talents without being intimidated or afraid he'd lose the spotlight. Maybe that's part of the picture throughout!

Intimidation so easily turns around and intimidates. And me? Because I so easily trusted, I so easily accepted. I wrestled but believed it was for my own good. And I ultimately imprisoned myself with invisible walls.

It's time for them to come down. (I almost didn't write that because the thought scares me ... But I feel like I need to say it. GOSH does it ever scare me! I'm fighting myself to delete it even now. Yet I'm leaving this moment here. Evidently it's important.)
Sent via BlackBerry by AT&T
at May 06, 2012 No comments: